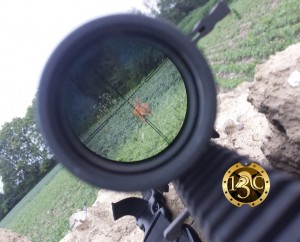 Weaver has a new scope out and it’s getting some well deserved attention.  I picked up 1-7x24mm Tactical model and it’s several features I like rolled into one optic.

Next Weaver has placed a 4MOA red dot you can turn on and off  in the second focal plane.  In doing so, the dot stays the exact same size as you zoom in and out through the range of magnification.

Combine the red dot with the true 1x setting and you have an optic that can used as a scope for precision shots at 7x and as a red dot with no magnification at 1x.  Basically the best of both worlds in one optic.

It has other features such as a turrets that are resettable to zero after your scope is sighted in and detachable quick throw levers to help you quickly change from 1 through 7x magnification.

You’ll find more of my thoughts and impressions on this optic at the 13C YouTube Channel.

Click to expand the images for a better view 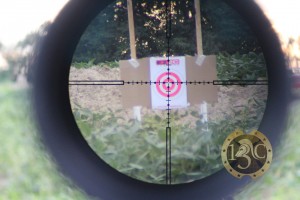 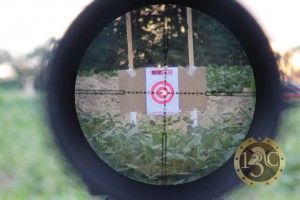 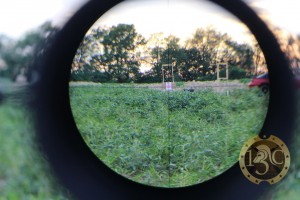 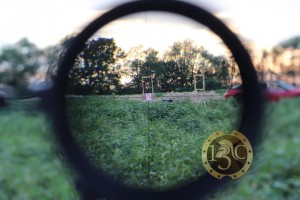