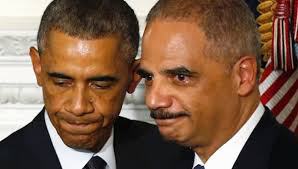 In a striking blow to Atty General Eric Holder and B. Todd Jones of the BATF, A Federal ruling out of Texas declares that the bans on FFL’s selling handguns to residents of other states is unconstitutional.

Holder and Jones had filed a motion to dismiss and for a summary judgement in the case of Mance V Holder and it backfired on them today as they are ENJOINED from enforcing this “unconstitutional law”.

The 28 page ruling, from Judge O’Connor spells out in great detail the infringements of the ban and isn’t limited to just a ruling based upon the Second Amendment but also other provisions of fair trade provision to due process under the Fifth Amendment.

It is extremely encouraging to see such a ruling.  I can only assume this ruling will be appealed to the Supreme Court where I believe the ruling will be upheld, Judge O’Connor lays out the case in great detail and with numerous prior court precedence.

Today is a great day for Freedom and Liberty. 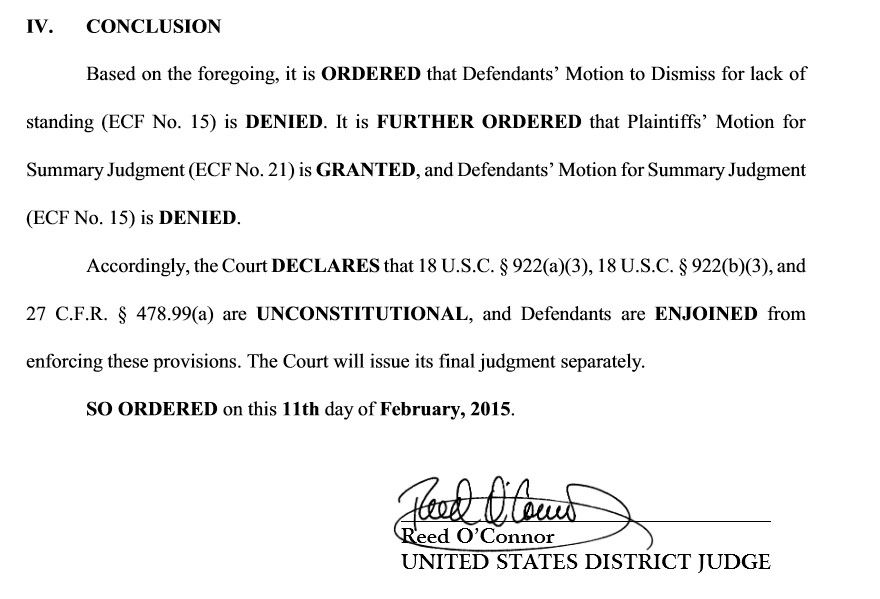