Student shot by instructor at safety class in Ohio.

Complacency is always waiting, right alongside Mr Murphy, even in a safety class. 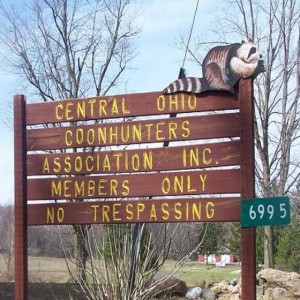 A 73 year old Ohio firearms instructor had a negligent discharge in one of the Concealed Carry classes he was teaching and let a round fly into a desk.  The round ricocheted off a desk and struck Michael Piemonte in his arm.

Luckily for Mr Piemonte of the 30 people in the class, 3 were nurses were and one was an EMT.  Fellow classmates rendered aid to him until EMS arrived and transported him to Grant medical center where he was later released that night.

Terry J. Dunlap Sr., the instructor, was giving his class near Lancaster, Ohio, at the Central Ohio Coon Hunters association.  It’s unclear how long Mr Dunlap has been a firearms and safety instructor.

Complacency is a very dangerous thing and something every gun owner should never allow to happen.  We’ve all heard one of the golden rules of firearms safety “Never let the muzzle cover anything you aren’t willing to destroy.”   Some say that provided you don’t break more than one rule at once, you won’t shoot anyone.  Luckily for Mr Piemonte the .357 Ruger, loaded with .38spl, wasn’t pointing directly at him when it discharged but things like ricochets can and do happen.

At this time the Fairfield county Sheriff believes the shooting to be accidental and no charges have been filed.

Hopefully a valuable lesson can be learned from this negligent incident, from the instructor to the students in the class and to those reading about this story.

5 responses to Student shot by instructor at safety class in Ohio.