In March TBS covered a story out of California about Senator Leeland Yee.  The short of the story is a rabidly anti-gun Senator got busted trying to set up an internal arms deal involving everything from machine guns to rocket launchers. 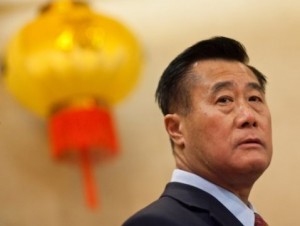 This week nearly 300,000 Californians voted to nominate that very same man to be their next Secretary of State.  That’s something I simply can’t wrap my mind around and it perfectly illustrates the dangers of blindly voting for “a letter” without knowing any thing about the person you are voting for.

At this point you are probably wondering what the indicted Senator is still doing on the ballot, apparently the cut off date to remove him from the ballot was a few days before the charges were filed against him.

Just another day in California I suppose…