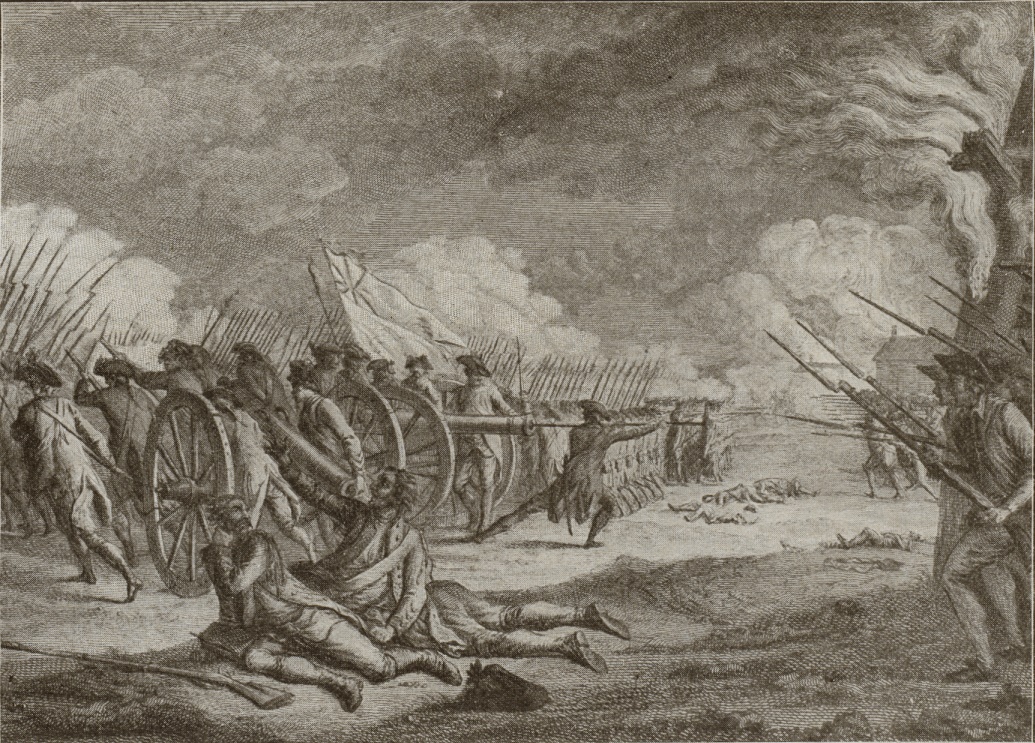 Two Hundred Thirty Nine years ago years of oppression and tyranny came to a head in Middlesex county.  The infamous “Shot Heard Round the World”.

It was actually quite a few shots that started in Lexington and Concord and continued as Patriots defended themselves, their homes and families and chased the British through other towns like Lincoln, Menotony and Cambridge, back to Charlestown and starting the siege of Boston and the American Revolution.

I celebrate this day every year.  It’s a day where hundreds of people initially gathered and whose ranks swelled throughout the day and hundreds more Minutemen poured in to the area from all over New England.  Many knew each other but some Minutemen traveled for hours to join their countrymen, in some cases 12 hours or more.   It was historic and certainly unprecedented.

As an Oath Keeper Joe is known for his staunch, unwavering defense of Liberty and the Constitution. His background in medicine, from the streets as a FF/EMT to a level 1 trauma team, bring a unique perspective to TBS team. As a life long firearms enthusiast you may also recognize him from his work with MAC and as founder of 13C Gun Reviews.
View all posts by Joe →
Political April 19, Patriots Day, Revolution